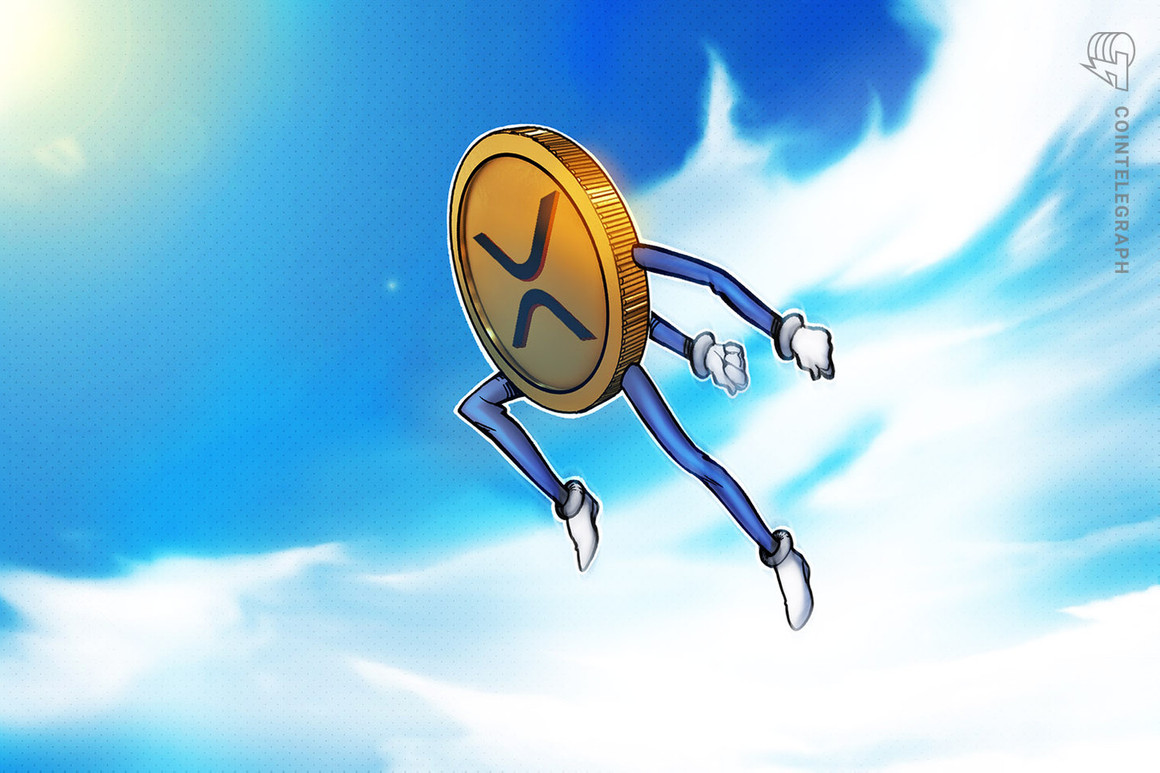 The XRP price has started a sharp rally against Bitcoin (BTC) in hopes that the lawsuit from San Francisco-based blockchain payments firm Ripple and the US Securities and Exchange Commission (SEC) will turn out to be positive.

The massive price surge in XRP came after the SEC and Ripple filed a petition for a verdict on September 12 in the ongoing lawsuit where the crypto company was accused of securities fraud over XRP sales.

In other words, Ripple and the SEC have agreed to require the court to reach a decision by December 2022 as to whether blockchain company Ripple is making money illegally.

After Ripple’s filing for a judgment hearing, the XPR price has gained about 75 percent against Bitcoin and 60 percent against the dollar, as hopes for the case will be positive and Ripple will win.

Purchases of XRP continued to skyrocket as Ripple CEO Brad Garlinghouse appeared on Fox Business on September 22 and hinted at the same.

“People realized that the SEC really exaggerated and didn’t fully adhere to the law to reach a conclusion. […] In a way, the SEC went astray.”

Big investors have been buying since 2020

The fact that wealthy investors have been accumulating XRP since last May has played an important role in XRP’s price increases.

Published by Sentiment according to dataThe share of formations known as sharks, sharks and whales with between 1 million and 10 million XRP tokens increased from 5.43 percent on 30 December 2020 to 6.35 percent on 23 September 2022. Sentiment also made the following statements:

“Active shark and whale addresses with 1 million to 10 million XRP tokens have been accumulating XRP since late 2020.”

On the other hand, the rate of formations holding more than 10 million XRP tokens in this process dropped to an all-time low of 70.75%.

Is there pain in the future?

It seems that investors prefer to “buy the rumor” ahead of the SEC and Ripple lawsuit. On the other hand, XRP’s technical indicators point to a possible correction, although we will see over time whether this turns into a “sell the news” event.

XRP is extremely bullish, especially against Bitcoin and the dollar.

The Relative Strength Index (RSI) of the XRP/BTC pair reached 85 on Friday, September 23, rising above the extreme bullish limit of 70, a behavior usually seen before correction or consolidation processes.

As seen in the chart of the XRP/BTC pair, the XRP price has already corrected 10% from the last 13-month high. XRP price is currently testing $0.00002601, near the short term support level. If this support level is broken, XRP could first visit $0.00002079 by the end of the year, meaning it could lose 20 percent on the downside.

As seen in the chart below, XRP, which has come to the resistance of the descending triangle it has been watching for months, faces the risk of a sharp correction against the dollar.

If XRP experiences a prolonged pullback from the trendline resistance, it could test the horizontal trendline support as the next target. This support at $0.31 represents a 40 percent depreciation for the XRP/USD pair from its current price.

The views and estimates shared in this news are solely the author’s and do not reflect the views of Cointelegraph.com. Every investment and trading move involves risk, you should do your own research when making a decision.